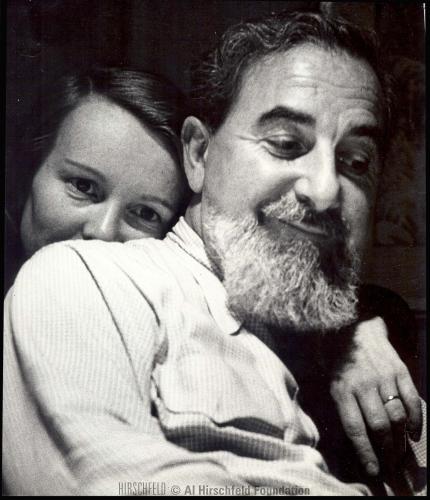 The Weimar Touch, the second annual collaboration between MoMA’s Department of Film and the Deutsche Kinemathek (Museum fur Film und Fernsehen), Berlin, features some 30 films, made between the end of the Weimar Republic and 1959, that were directly influenced—through style, subject matter, and personnel—by the golden age of German cinema (roughly 1920 to February 1933). The exhibition examines how films from many countries drew from the themes, aesthetic ideas, and talented filmmakers and crews that distinguished Weimar cinema, ranging from social cynicism and a recognition of the cruelty of the world, to laughter about mistaken identities and the sophisticated manipulation of light and shadow (both literal and metaphorical). The exhibition includes a mix of well-known classics and recently restored treasures, some of which have not been seen in decades.

In addition to Petter Lorre in M, and Casablanca, on May 3 and 4, MoMA will show Alfred Hitchcock's I Confess featuring Dolly Haas. "Hitchcock, who had apprenticed in Berlin in the early 1920s—he was there when F. W. Murnau made his magnificent The Last Laugh—brought several Expressionist techniques back to Britain and, eventually, America. In this film, about a priest’s dilemma regarding the sanctity of the confessional, Hitchcock explores his own Catholicism. He also gives prominent roles to two Weimar survivors: O.E. Hasse’s career went as far back as a bit part in The Last Laugh, and Dolly Haas had been a leading lady in the closing years of Weimar. Although she continued to act in Britain and America, Haas never regained the prominence she had enjoyed in Germany."